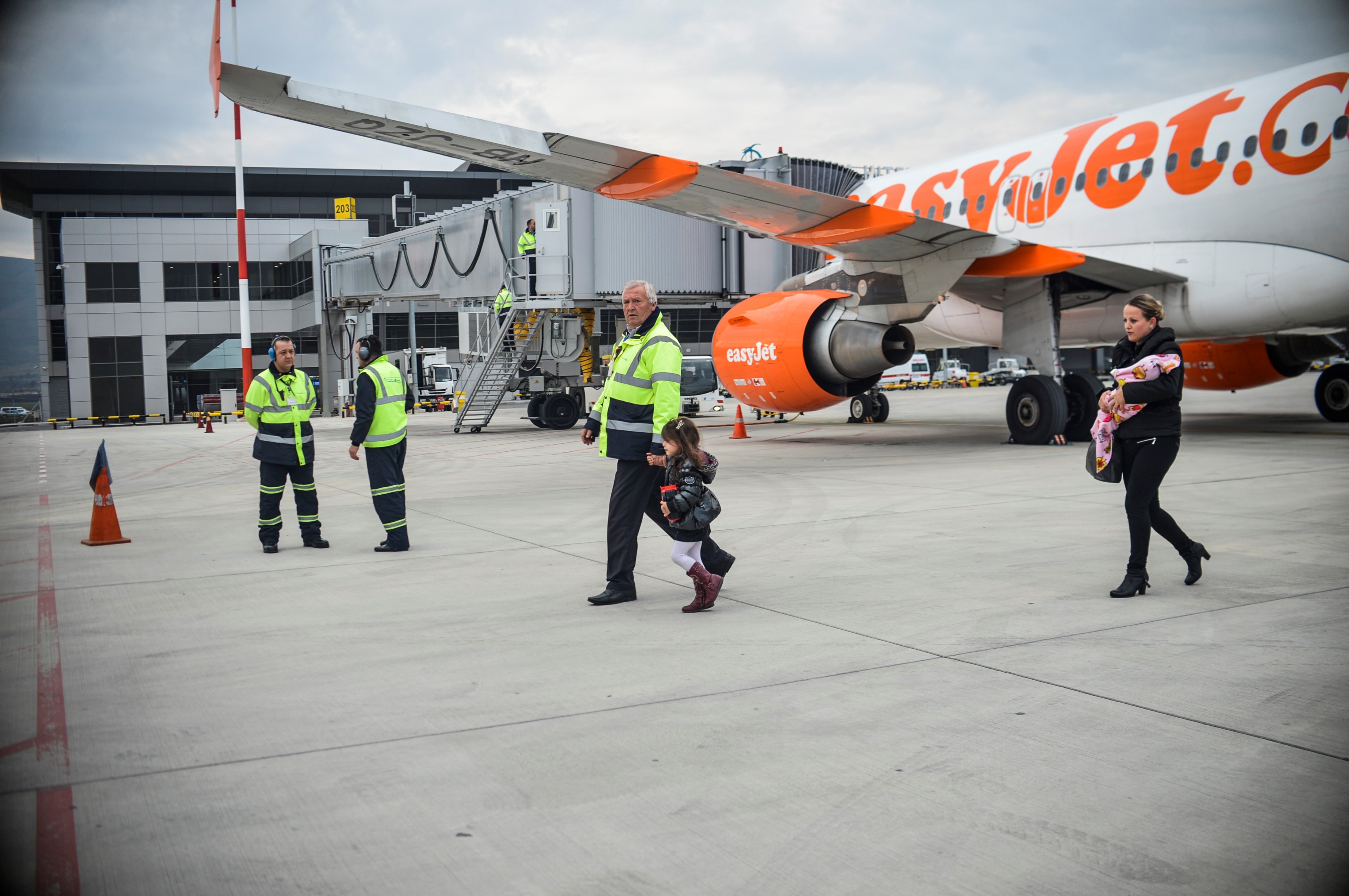 Pristina, 11 January 2018 – Limak/ Pristina International Airport “Adem Jashari” has recorded the largest number of passenger ever processed in its history. As a result, numerous awards have been received by airlines and international organizations for its performance and contribution given in corporate social responsibility projects.

Easyjet is a low-cost company which operates in Kosovo since 2010 and offers low-fare direct flights to several destinations.