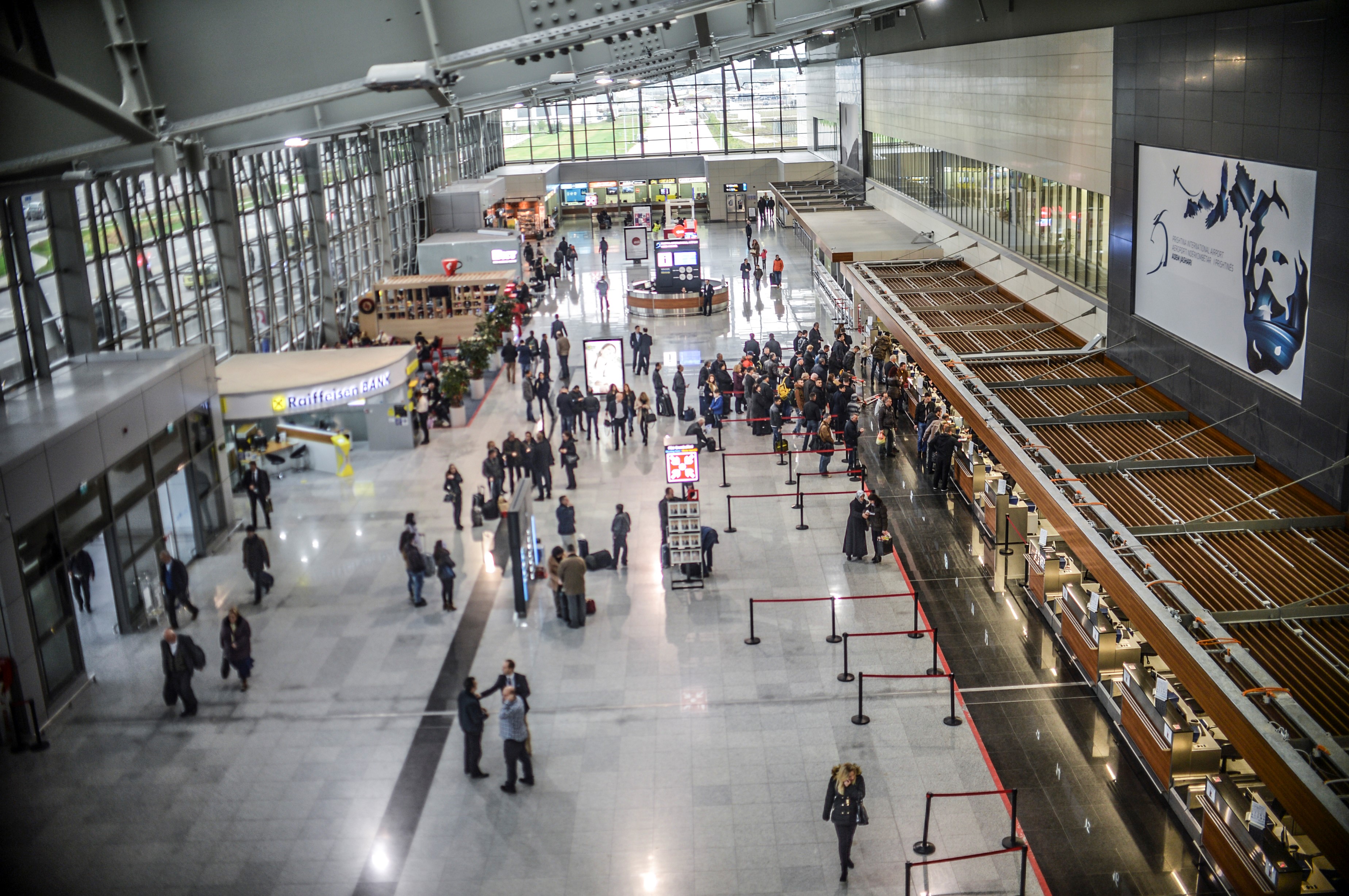 A few new developments have associated PIA “Adem Jashari” during the year we left behind which has reached record figures in respect of the number of passengers processed. 30 different destinations around the world have been offered from 35 airlines that have operated at PIA “Adem Jashari”/ Limak Kosovo during 2017. For the first time in the history of the airport a figure of 1.9 Million passengers is expected to be reached, thus breaking the previous year’s record. Compared with 2016 this number has grown for around 9 percent while the number of flights has reached to 15000 or 5% more than the previous year.

Being focused especially on incenting low-cost airlines, PIA “Adem Jashari” from the beginning of April had offered flights to Budapest with two frequencies per week served by Wizzair, to continue with new direct flights to London starting on summer season. New routes have been also offered by Norwegian Air which has operated Gothenburg-Pristina-Gothenburg and Helsinki-Pristina-Helsinki during the summer season. On the other hand, 8 international awards have also been received in 2017.

In addition to the increase of number of passengers and flights during the year we left behind, Limak has continued with its corporate social responsibility projects. After being certified in the first level of Airport Accreditation Program last year, PIA “Adem Jashari” has implemented managing programs which have had an impact on decreasing the level of carbon emissions for 12%, thus it has upgraded in the second level of this program +2 Reduction. One of the company’s priorities remains the upgrade on higher levels in order to impact positively on protection of environment.

The launch of “Airport Helper” concept has been another good news on increasing the quality of services, which means the readability of staff to offer help passengers regardless of their primary duties.